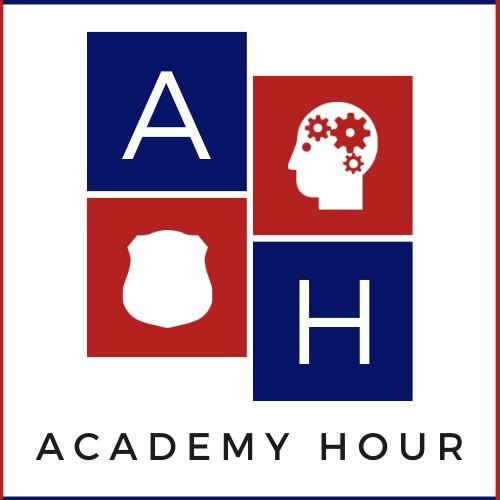 If you ask anyone what they think of when they hear the word “abuse,” they may start naming all the signs of physical abuse - bruises, broken bones, physical violence, and so forth. But abuse also comes in other forms, and some of those we may never see, looking from the outside.  Sometimes even people who are being abused have a hard time recognizing that they’re being abused, because they don’t have physical signs to show for the abuse. But the non-physical abuse can sometimes be far more painful and damaging than physical abuse.  When any person is controlled by another person, that control can include many forms of abuse. Those can look like any of the following:

Verbal abuse by cussing at someone or calling them horrible names, or berating them or telling them they are worthless, useless, or telling them they can do nothing right. The more often this kind of communication happens, the more it defeats the person on the receiving end, and very often the recipient starts to believe what they hear over and over.

Verbal abuse can also be in the form of lying or misleading another person. If someone must lie in order to get their way or control another person, that is manipulation, through deception, and it is an unfair and disrespectful way to treat anyone. When it serves to control someone else and lead them to making decisions that are harmful, it is a form of abuse.

Jealousy and mistrust are other forms of abuse, when they are excessive and not valid, or overused. What this means is that someone who is excessively jealous, without true reasons to be, can end up completely possessing another person’s time, decisions, friends, activities, and life overall. In an abusive or controlling relationship, the abuser tends to act jealous over every little thing, and wants to control the other person far too much, usually distancing the person from family, friends, and any other support networks. This gives the abuser complete control, while the abused is left isolated and without support.

Blame can be a form of abuse when the abuser blames the abused for things that weren’t that person’s fault or which may have been out of the person’s control. Blame is often used to distract from a real problem, or to divert attention from the person who is wrong, placing the focus on the other person.  Anyone who gets blamed will become defensive, but an abuser will place blame in order to have the upper hand. This is another form of control and manipulation and can be considered abusive.

Placing unrealistic expectations on another person can be abuse because the recipient of these expectations can try their hardest to please, and never receive any acknowledgement of having reached an expectation. Often the opposite happens, which means a person tries to reach an expectation and instead is criticized and cut down, being told they didn’t do something well enough, or that they aren’t good enough.

Denying abusive behavior or trivializing it is one way abusers try to get away with their behavior. By saying things like, “I was only joking, you should learn how to take a joke,” or “Lighten up,” or “You’re fine, stop crying,” an abuser can make the other person feel like their feelings and thoughts mean nothing. Denying the behavior is manipulative behavior that only benefits the abuser, and never works to solve problems or resolve differences.

Blaming someone else for their own problems or deficiencies is also a form of abuse. If someone is insecure in themselves, or unhappy with themselves or their life, instead of being accountable and working to improve the situation abusers will point the finger at someone else, blaming them for the problems.

Neglect is a form of abuse where someone completely disregards the feelings or needs of another person. No one is okay with the neglect of a child by a parent, but adult relationships can also include neglect, and that’s when one person does not “show up” to the relationship and do their part in providing a two-way caring relationship. Leaving someone feeling abandoned or neglected is painful and will cause damage.

All of the above forms of abuse can cause emotional and psychological damage, which can cause long-term pain and scars. When someone gets hit, and a bruise forms, that bruise will heal and the injury typically goes away.  The memory of the incident, though, may linger forever.  If verbal, emotional or psychological abuse were part of the incident, then that’s the pain that will typically stick with that person long after the physical pain is gone.  No one deserves to be abused in any way. If you feel you are being abused, or know someone who is, reach out for help. There are crisis lines and organizations who can provide many levels of support and keep the victim safe 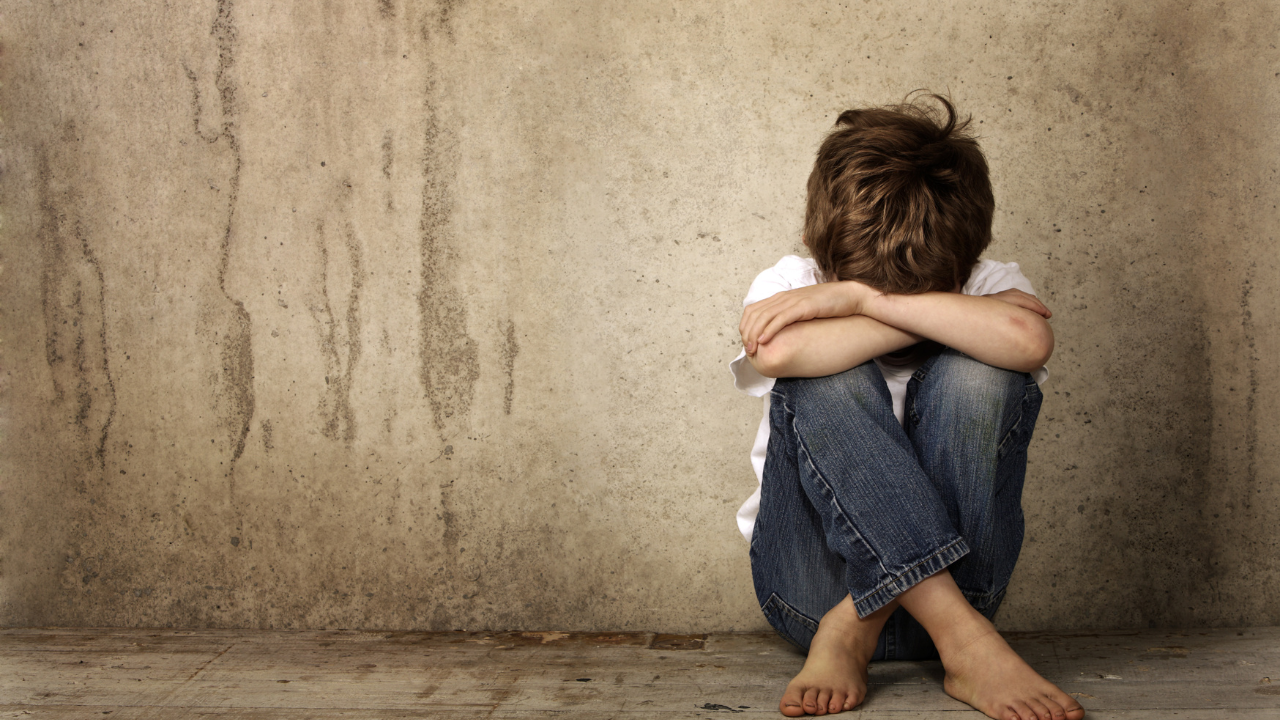 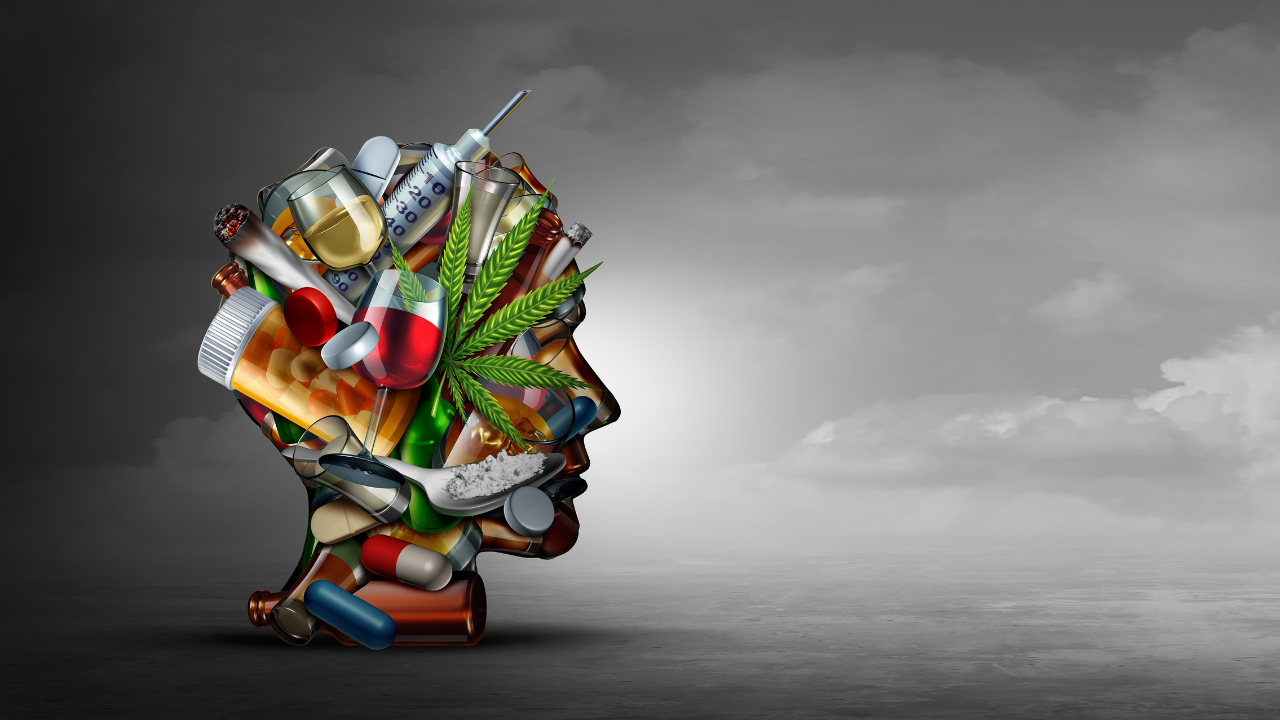 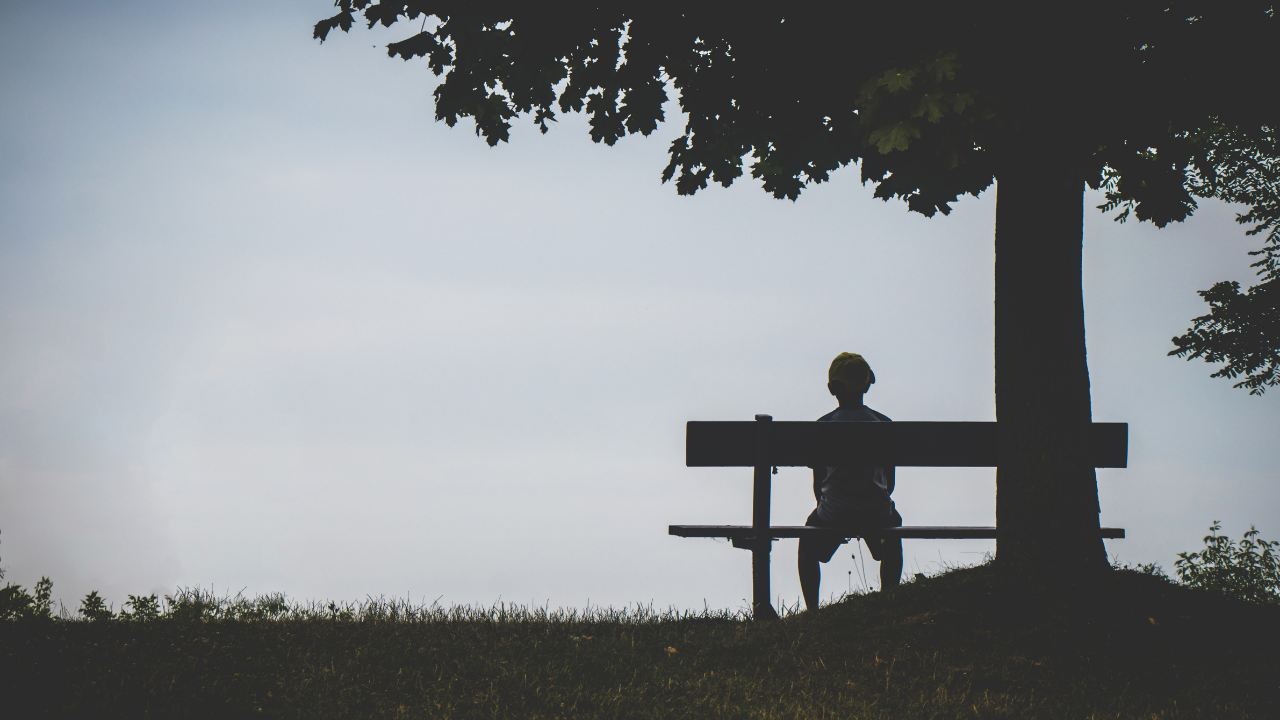